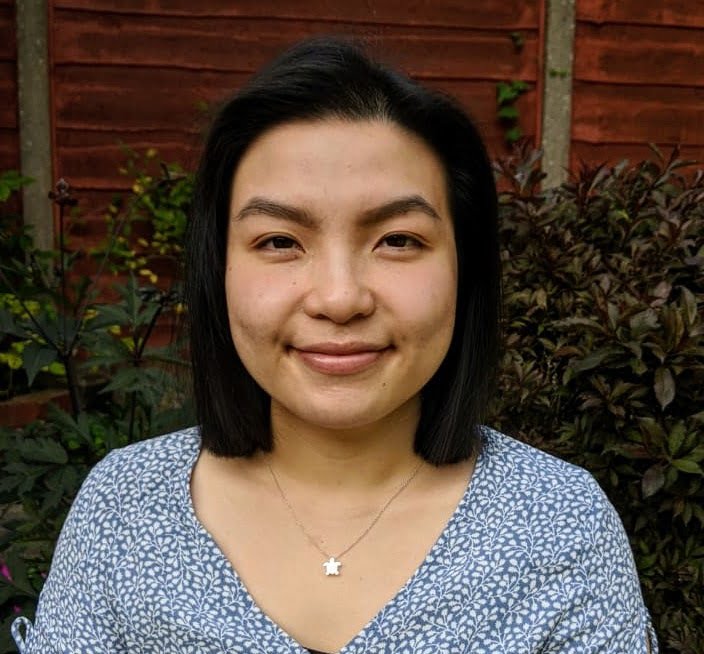 Nicole is a Consultant at Frazer-Nash Consultancy, where she has supported a wide range of nuclear projects in both technical and commercial roles; including as a key contributor to life extension workstreams for the UK’s current fleet of AGRs.

Nicole is a keen advocate for STEM outreach and is passionate about developing the next generation, while championing gender equality along the way. In addition, Nicole actively promotes inclusivity, representation and equality in the workplace, through her publications as a member of Ethnic Minorities in Materials, Minerals and Mining (EMM3) for IOM3. 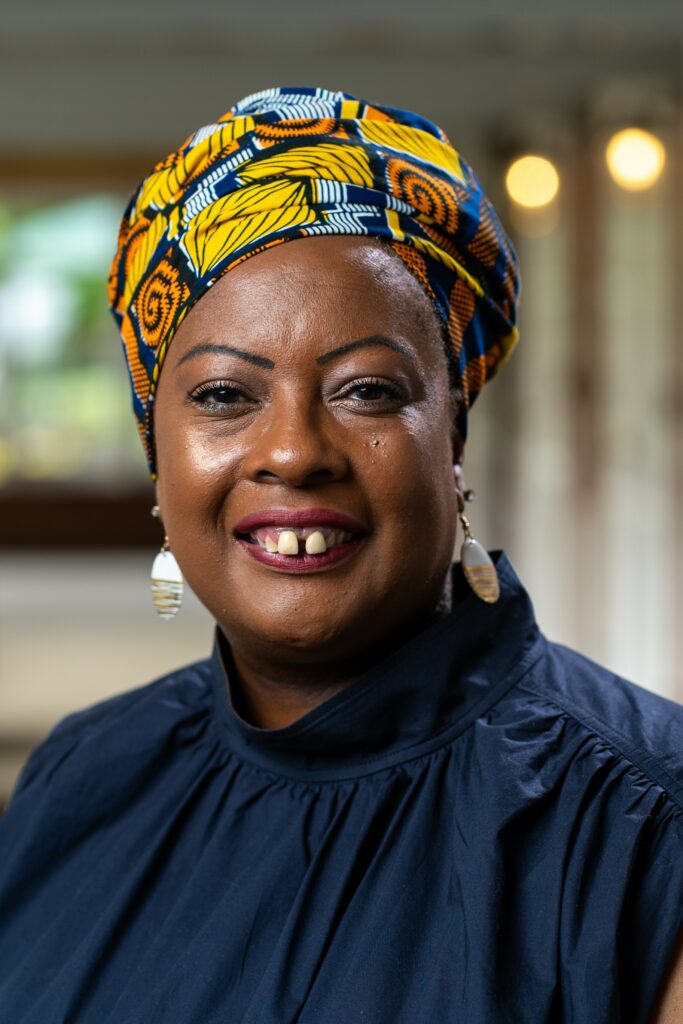 Marcia has developed her skills, knowledge, and experience from working and supporting individuals and organisations in the public, private and voluntary sector in the UK and internationally. With over 30 years’ DEI, coaching, mentoring, training, and facilitation experience which began whilst she was a serving Police Officer in the UK.

Marcia has worked with international organisations providing support, advice, and guidance to ensure they make impactful progress on their DEI projects and programmes using a variety of techniques such as coaching and mentoring for individuals and teams, designing, and delivering bespoke training programmes, and workshops (virtual and in-person). In addition, as a keynote speaker she has spoken at number of international events, for example, Institute for Nuclear Materials Management 63rd Annual Conference  (2022), Women in Nuclear 2021 Conference,  The Employers Network for Equality & Inclusion in 2020, panel member on unconscious bias, North American Young in Nuclear in 2020.

As the Equality, Diversity, and Inclusion Lead at the UK Atomic Energy Authority Marcia designed and implemented the Authority’s first strategy, Being Inclusive. Whilst during her tenure as Head of Equality, Diversity and Inclusion at EMCOR UK plc, and a member of the executive leadership team she was responsible and accountable for the developing strategy and its implementation across the business. Marcia designed and implemented the company’s first inclusion, equity, and diversity strategy, provided guidance on developing diverse supplier strategy and introduced a seventh employee resource group, the Senior Leadership Team Women’s Forum. 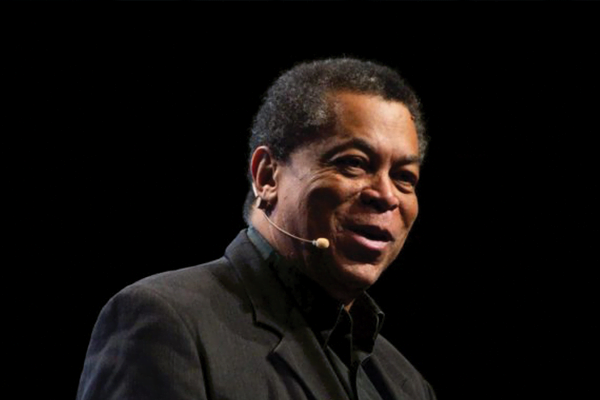 Born in Mississippi, Frank spent the major part of his professional and personal life in New York City. However, for the last 20 years he has lived and worked outside the USA (over 17 years in the UK), most recently, as CEO of Caerus Executive.

Caerus Executive works with private equity firms, UK/international companies and professional service firms interested in maximizing the performance of their organizations through effective leadership, diversity, inclusion and transformational HR programmes. In five short years, Frank has grown Caerus to be one of the most respected consulting firms on diversity, inclusion, culture and leadership.

Caerus is the industry leader in providing ‘pure-play’ (they do not sell workshops, training, off-the-self solutions) strategic consulting services to more companies in more industry sectors than any other firm. Clients have included:

Prior to founding Caerus Executive, Frank was Executive Vice President, Group Human Resources Director/CHRO for Misys (now Finastra), a global technology company and was part of the executive team credited with helping to turn around that organization. He has also been the Group Human Resources Director for Scottish & Newcastle and Transport for London/TfL and Head of HR New Wave Solutions with British Telecom. His early career was in a range of commercial and consulting roles in the USA, with companies such as Towers Perrin and International Paper. Frank is the first (and still only) Black male to be the Group Human Resources Director of a FTSE 100 organisation. Most recently, Frank was honored by HR Magazine for being one of the top 10 ‘Thought Leaders’ in the UK.

In 2021, Frank was awarded the status of ‘Chartered Companion’ by the Chartered Institute of Personnel and Development/CIPD. Chartered Companion is the highest accolade and level of membership awarded by the CIPD professional body and the selection of individuals to enter this group is made directly by the CIPD Board. In July 2020, Frank was recognised by the leading HR trade magazine, People Management on their ‘Powerlist’ of the top 20 diversity and inclusion professionals in the UK.

In 2019, he was elected a Non-Executive Director/Trustee of City and Guilds Group. Through their brands of City & Guilds, ILM, Kineo, Digitalme and Gen2 — City and Guilds Group provide professional and technical skills education and corporate learning development training programmes, internationally. City and Guilds Group is a registered charity with over £130 million of revenue and over 1,000 employees in the UK, USA and Australia.

Also, in 2019, Frank was inducted into the HR ‘Hall of Fame’ by HR Magazine, for his advocacy of the Human Resources profession and of diversity and inclusion. In September 2018, Frank was named by the HR Most Influential panel as one of the top five ‘movers and shakers’ for his consulting work in culture and inclusion. He has, also, been included in the list of the top 30 ‘most Influential HR Directors’ in the UK. Currently, he serves on the ‘expert’ panel that selects and votes for the most influential HR and academic practitioners in the UK.

For six years, Frank served as a Non-Executive Director – and on the Remuneration Committee – of the Chartered Institute of Personnel and Development (CIPD). Frank has a strong passion for developing leaders and organizations in emerging markets, particularly in Africa. Among his accomplishments as HR Director for Royal Dutch Shell (based in the Netherlands), was a renewed focus on upgrading African talent as well as managing one of the biggest organizational/culture changes for Shell’s Nigerian operation. He was the first (and only) HR Manager to win the BT Chairman’s Award for championing and delivering a project that saved BT £200 million over a three-year period. At BT, he also led the team that was shortlisted by Personnel Today Magazine for one of the best e-learning projects, the BT Internet College.

Frank was the first HR Director invited to speak to senior staff of the Royal Household (and invited guests) at Buckingham Palace. He has also spoken at Oxford and Cornell Universities; the Parliament Building (Stormont) in Northern Ireland; and numerous industry conferences. He is also a repeat guest on BBC Radio 4 Today programme. Frank has completed the widely acclaimed and selective Meyler-Campbell coaching programme. In July 2017 was awarded an Honorary Doctorate (Ph.D.), by Middlesex University for his services to the Human Resources profession and advocacy for diversity and inclusion.

In his early days, Frank was a semi-professional trumpet player. Having attended the “Fame” School (High School of Music and Art) — he enjoys all aspects of music. He enjoys participating in many sports including tennis, scuba diving and skiing. 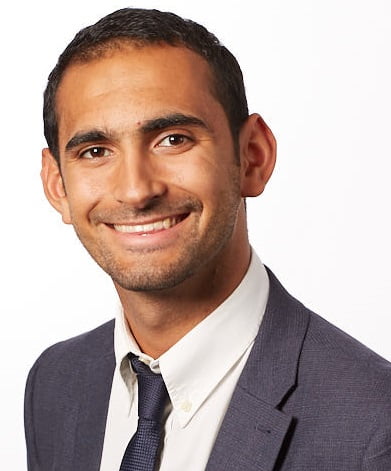 Emin Veron is a Fuel Performance Scientist at the National Nuclear Laboratory (NNL). He sits as the incoming President of Racial Equality in Nuclear (REiN), a network which aims to drive a positive disruption of the UK nuclear sector to improve the inclusion and the representation of ethnic communities at all levels. Outside of his main role Emin also supports NNL’s internal ED&I programme as lead for the programmes ethnicity workstream 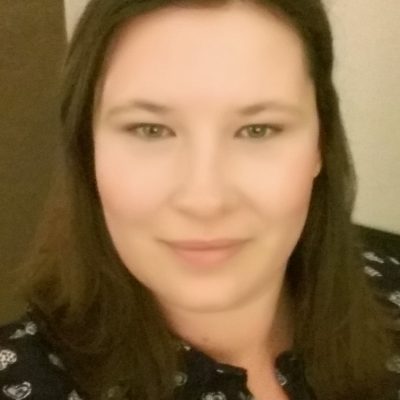 Terri Hargreaves has been a Diversity & Inclusion Advisor at Sellafield Ltd. since 2019, having previously worked there as a Health Physics Monitor since 2012. She currently supports a wide range of employee-led support networks and improvement projects working towards evolving Sellafield Ltd. into a more inclusive place to work, including the Reasonable Adjustments Passport

Terri passionate about raising the understanding and acceptance of invisible disabilities, especially neurodiversity as she herself is autistic. She is also keen to identify and tackle the systemic issues faced in the nuclear industry which cause significant barriers to inclusion, such as building and process design and also PPE and equipment provision which often fail to take into account the natural diversity of the end users.

Don’t miss out! Sign up to receive future copies in your inbox